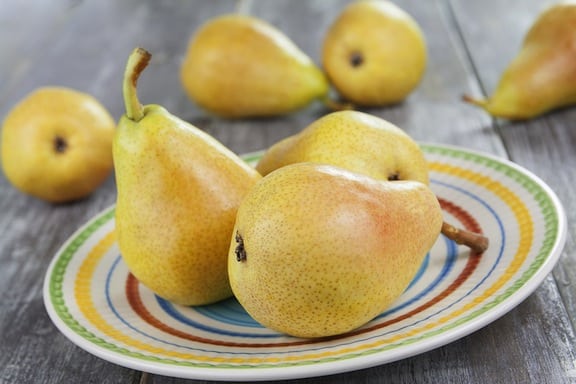 You can substitute 1 cup of freshly squeezed orange juice for some of the water or throw in a handful of cashews for more texture and protein. Try chilling the shake in the refrigerator for 20 minutes before serving if you want a more cooling effect. Contributed by Alexandra Jamieson, from Vegan Cooking for Dummies.

Easter Veggie Tray with Spinach Dip This fun Easter appetizer is a festive twist on a traditional veggie tray. Serve up a bunch of veggies and dunk in our creamy spinach dip for a healthy [Read More]

This overnight Vegan Pumpkin Spice Breakfast Shake recipe has oatmeal added to it so this shake will keep you full all morning long. Early Fall and Pumpkin Spice Even though fall doesn’t start until the [Read More]

This Spicy Chickpea and Spinach Stew recipe comes together in about 25 minutes. Serve it over couscous for an easy, delicious vegetarian dinner! Reader Survey Results When I did my reader survey, quite a few [Read More]

We respect your privacy and take protecting it seriously